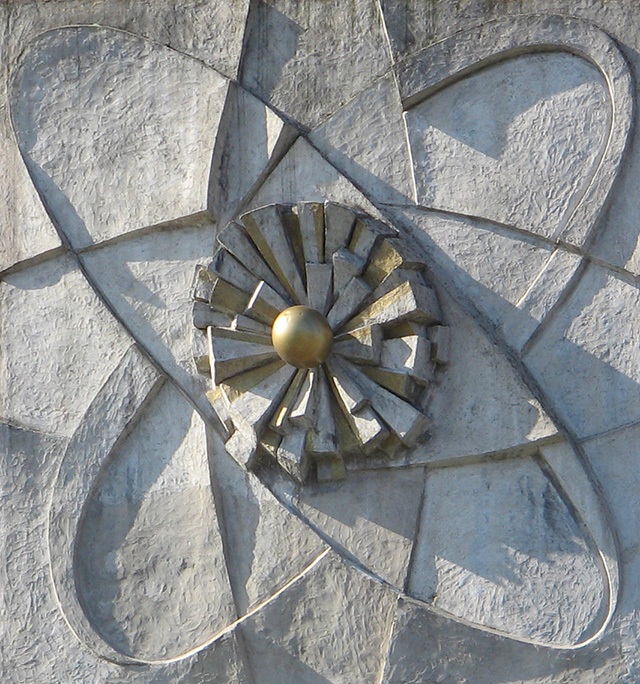 DIAMO, state enterprise, with its registered seat at Stráž pod Ralskem, is an organisation dealing with elimination of consequences of mining activities after uranium, ore, and partially also coal mining in the Czech Republic.

The attenuation and remediation programme is in compliance with the state policy for progressive improvement of the quality of environment and elimination of old environmental burdens with state funding. The programme consists of: